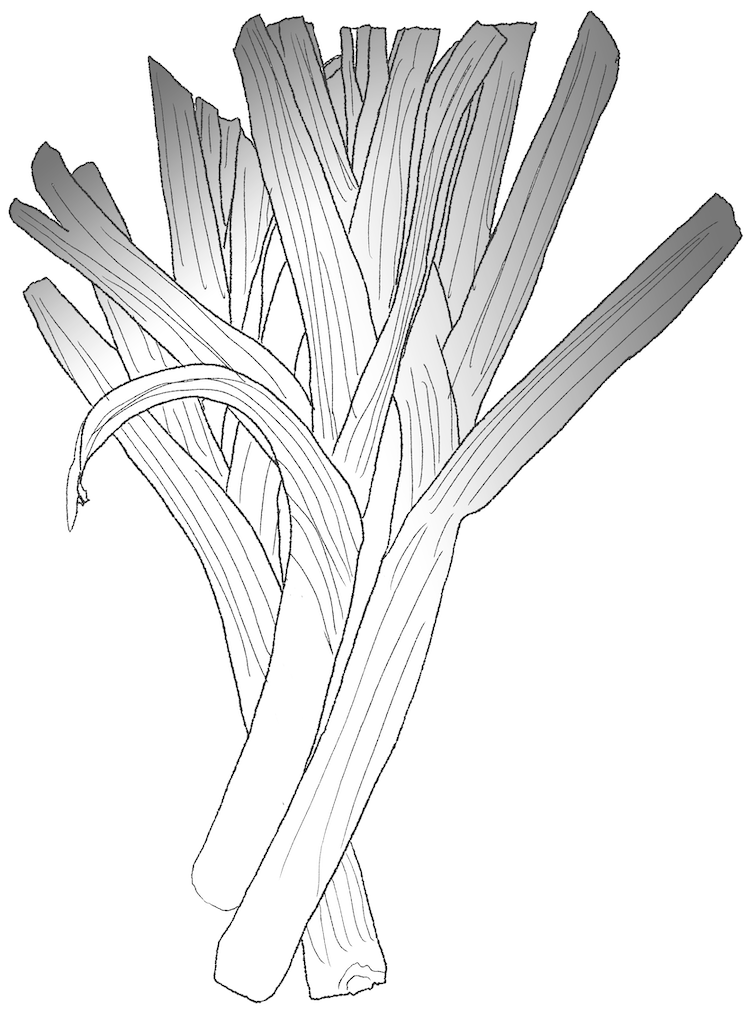 About the Leeks Series:

This blog series uses publicly found dataset leaks, breaches and scrapes to do something interesting or fun. Personal identifying information will never be posted. Nor will any data be redistributed and you will never find any information on how to obtain the dataset. I will however use the data in aggregate for visualizations or reporting on trends found in the dataset.

This inaugural Leeks post is looking at the ParkMobile data breach dataset. This is a phone app that is used around the US to pay for car parking. You basically download the app, enter your info and pay and you don’t need to use the parking meter. Having had to use this app in NYC I can report it is an annoying experience, basically having to sign up for a service while sitting in your car, trying to fill out all these fields just so you can park.

This app’s user data was breached. I don’t know anything about how or why, but the dataset turned up on the public web, which is where I found it. It is a pretty bad breach, because it contains three pieces of personal information for about 21 million users. Email, phone and license plate number including a bcrypt salted password. The email and phone numbers are bad enough, because you can now link an email address to a phone number and use them as keys in other data breaches. But the license plate number is really bad, you could connect an email address to a physical location now. And the password, while hashed, can be cracked if you used a common password, or password that was exposed in another data breach. But these are not the pieces of info I’m interested in, though the primary reason why datasets like this are released.

What I was interested in is a field called “car nickname”, basically what people decide to name their car which allows them, if they have multiple cars in the app, to switch between them. This is not required so only about 50% of people filled out one or more nicknames for their car(s). But made me curious, you’re sitting in your car, you can name your car something, what do you name it? Naming something is such a creative act. I’ve known people who give names to their cars which I think is great. But I’m terrible at naming things, it might be genetic, growing up we had a black lab named “Black Dog” so this field made me really curious. Given this opportunity to name their car, what do people choose?

Turns out, most people have as difficult a time naming things as me. Or more likely, just use the field as a practical label. I broke the majority of the 18 million nicknames found into a few categories:

Here is a breakdown of the percentage of names to these categories, and the most frequent occurring names that makeup that bucket:

Makes sense, you probably label a car based on who owns it, or if it's a rental or maybe borrowing mom or dad’s car to park in new and exciting locations. First name’s were the most popular for vehicle names. Mostly things like “Matt’s accord” or something like that. So here is a little tool to look up a name and see the most common type of vehicle associated with that first name:

The real fun things are in the long tail of course.

This field seems to have a pretty large upper length limit:

And of course some aggression directed into the text field:

And some positive vibes:

Hopefully this has inspired you to go out and name your car, bicycle or other inanimate object today. But like something good, not "my car."